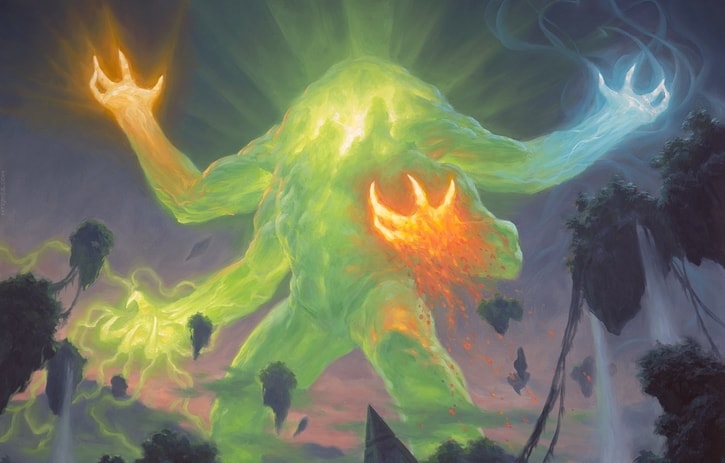 Looking for a deck that plays Locus of Creation? Here’s one for you. TheNewDrSpilikin played this this deck during the Early Access Streamer Event. You can find the gameplay video on his YouTube channel.