Skip to content
Home → Strategy → How to Draft Keruga, the Macrosage 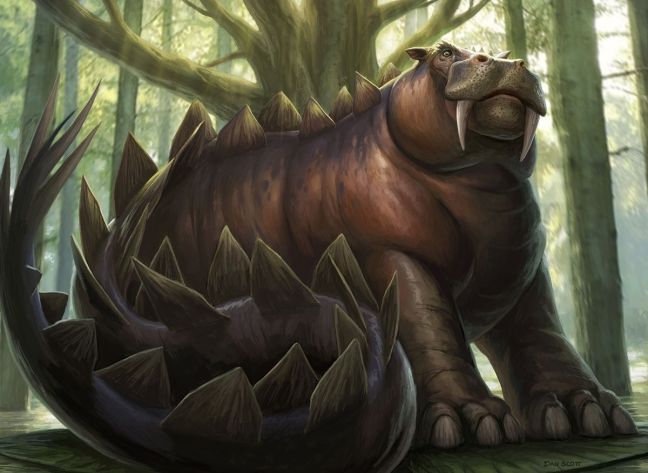 So you opened Keruga, the Macrosage at the beginning of your Ikoria draft. You might be wondering if you should draft a deck around Keruga and how to do so. This article will help you with all that.

Is Drafting Keruga Worth It?

Yes, Keruga is definitely worth drafting and building around. It’s like you start every game with another card in your hand and a quite powerful one too.

You’ll be able to consistently cast this 5/4 dinosaur hippo and if that isn’t good enough you’ll usually get a Ancestral Recall stapled on.

Here are some general things you should pay attention to when you’re drafting Keruga. First, don’t think that you need to draft a green-blue deck necessarily. Hybrid mana gives you a lot of flexibility, you can combine green or blue with any other color.

Second, if you pick Keruga in your second pack you might still be able to make it work, depending on what you drafted so far. If you get it in third pack, however, it might already be too late to change your deck to support Keruga. It’s perfectly fine to put Keruga in your main deck, if you don’t have enough playable cards to support it.

You won’t affect the board in your first two turns. That means that the easiest way to lose the game with Keruga is to fall behind early. Quality of your three drops is therefore crucial.

Most important thing in your three drops is that they should be good defensively. Cards like Gloom Pangolin or Mosscoat Goriak are usually pretty weak in a regular deck. They are still not amazing in a Keruga draft deck, but they’re a perfectly playable.

Even though you have only cards that cost 3 or more in your deck, that doesn’t mean that you can’t do anything in your first two turns. You can cycle your expensive cards away, which increases your chances of having a good defensive play on turn three.

Don’t forget that you can play off-color cycling cards in your deck. Just put that Imposing Vantasaur in your green-black Keruga draft deck, if you’re missing some playables.

Sure, that’s not really that different from your usual draft decks. But you really need some to make sure that you won’t get run over before you can take advantage of the cards you drew with the hippo.

Cards like Capture Sphere go up in value, as they remain on the battlefield and will make Keruga draw you an additional card. However, you should still pick premium removal like Blood Curdle over it if you’re drafting a black-blue deck for example.

Here’s an example Keruga draft deck. As you can see it has plenty of three drops and nice removal spells. Cards like Memory Leak and Suffocating Flames will probably get cycled away, but might prove useful every now and then.

The deck is perfectly fine, although it could use another powerful rare or two.

Okay, let’s quickly recap what you should do if you want to draft around Keruga:

That’s all about drafting Keruga. If you want more general advice, you can read our Ikoria Draft Guide.

Until next time, have a great time and may your Keruga always draw you a ton of cards.