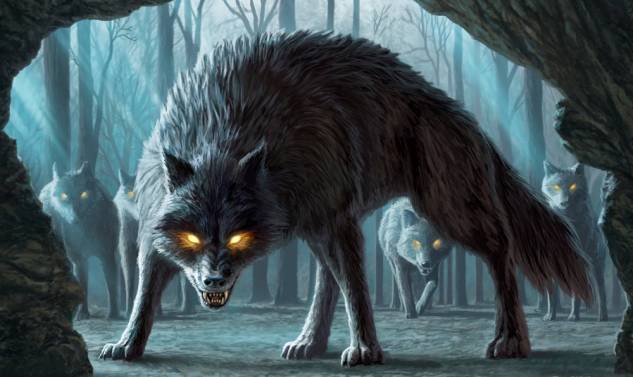 Mythic Championship VII was the biggest MTG tournament of December 2019. Three players (Brad Nelson, Javier Dominguez, Seth Manfield) made it to the Top 8 with the exact same deck – Simic Flash. Let’s take a look at the decklist.

4
Nissa, Who Shakes the World

You can import the decklist to Arena by clicking the icon in the top right corner. Then go to the Decks section in Arena and click Import. That’s it.

Simic Flash relies on a flash mechanic and pairs it with counterspells. It’s usually a hard deck to play against because you never know what to expect. The newest iteration is using Growth Spiral to cast its powerful four drops faster. Let’s take a look at the key cards from Simic Flash.

Nissa, Who Shakes the World

Nissa is certainly the main card we should talk about. Simic Flash was an okay deck for a long time. With the addition of Nissa the deck became a powerhouse.

Hydroid Krasis was also added to the deck. The big jellyfish will draw you a ton of cards with Nissa in play. Don’t forget that you can tap the land for mana, use Nissa to untap the same land to get an even bigger Krasis.

The big bad wolf was the centerpiece of all blue-green flash variants. And for a good reason. His ability to play at instant speed works amazing with counterspells. Did your opponent play their best card? Quench it! Did they try to play around it by playing something irrelevant? Here comes the wolf!

An unanswered Ambusher will end the game in no time at all. Remember – if you have two in play, they also pump each other. Oh, and the wolf tokens therefore become 4/4s.

The downside of counterspells is that they don’t affect the board directly. Mystic doesn’t have this problem. 3/2 body might seem weak, but when it’s stapled on a counterspell it becomes insane. Looks like Mystic Snake is still as good as it was 18 years ago.

Tips and Tricks for Simic Flash

Out in a Flash

This big version of Simic Flash proved that is probably the best deck for upcoming Standard going into 2020. It’s a very safe deck to craft. Lands are always a good craft, which then leaves you with 8 main deck rares and 8 mythics.

If Simic Flash doesn’t interest you, Black-Red Sacrifice might be a better choice.

Until next time, may you cast plenty of cards in your opponent’s end step.