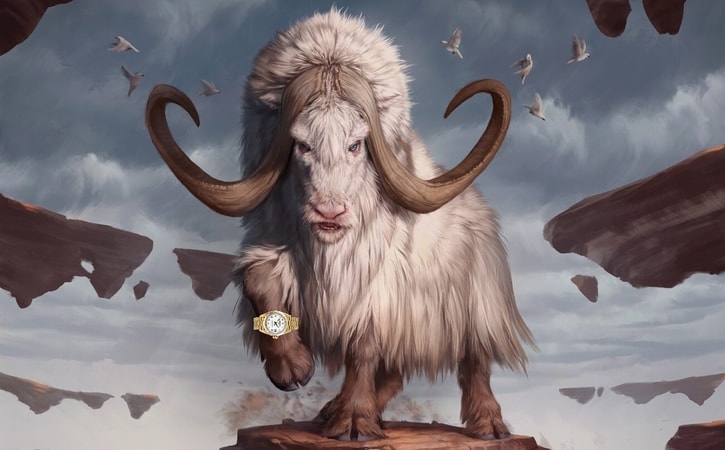 Maintenance will start on September 17th, 8 AM PT (17:00 CET) and is expected to last two hours. Keep in mind that it could finish later, though, as this update is the big one. You can find more information about the update below.

UPDATE: If you’re looking for the information about the newest release, you can find Forgotten Realms Arena release time here.

With all that in mind, here’s the countdown to the Zendikar Rising release.

EDIT: Release time is moved forward do to unexpected problems. Hopefully everything will get sorted out soon.

You can also check the approximate time of Zendikar Rising release, depending on your time zone, in the following table.

If you want to be in the loop, you should definitely pay attention to official Arena’s Twitter account. It’ll tweet once the maintenance starts, and once it is finished. They’ll also let you know about any possible delays.

During the downtime you can also take a look at MTG Arena Status Page. Game, Matches and Logins systems all have to be operational before you can run Arena without problems.

What to Do While You’re Waiting?

So you’re eagerly waiting for Zendikar Rising to release and have some time to kill? Here’s some great suggestions for you.

First you can get ready and find out as much about the new set as you can. You can do so by checking the Zendikar Rising Spoiler page. There you’ll find all new cards, plus some additional information about the Magic’s newest set.

If you’ll start drafting immediately, you should take a lot at our extensive Zendikar Rising Draft Guide, which will prepare you for the new format.

Are you perhaps a fan of the Commander format? If so, there’s a bunch of amazing stuff for you in Zendikar! First, it brings two new Zendikar Rising Commander decks, that are a bit different then the previous ones. You can also read the upgrade guides for both decks:

If you just care about the main set and you like trivia, check the following two articles:

Maybe you’d rather see some Zendikar Rising actually being played on Arena? As it’s usual with set releases on Arena, there is an Early Access Streamer Event.

One day before the Zendikar Rising release, streamers get access to fully stocked accounts. They play different fun decks, mostly relying on the new cards.

You can join the action on Twitch, in the MTG section. If you missed the stream event, just check the archives of your favorite Magic streamer and you’ll probably find it.

Finally, don’t forget that we’re also getting a new code, which can be used for three packs of Zendikar Rising. Once it becomes available, you can find it – and all other MTG Arena codes here.

If it’s not available yet, you can check if you used all the previous ones – you might’ve missed some.

That’s all about Zendikar Rising release time on MTG Arena. So how will you spend the last hours while you wait? Let us know in the comments below.

If you don’t want to miss more Magic news, or if you just want to laugh at some Magic memes, give us a follow on Facebook or Instagram.

Until next time, have fun and enjoy the new set!